We all know how dangerously manipulative narcissists are. We’re all aware of the damage they can cause if they only put their mind to it.

Narcissistic people have a great set of skills that allow them to take total control over someone’s life and make them their victim.

They will use anything and everything to force people to do what they want in order to extract the information they need and live the life they desired.

Not everyone can prevent these people from harming others, but luckily there are some people who know how to deal with them. Strong and confident people have the power to shut down narcissists and beat them in their own wicked game.

1. Narcissists may be good at convincing people that someone else is the problem. They know exactly what to do and how to say it to put the blame on someone without anyone noticing.

They would never accept they did anything wrong, no matter how much you insist. Gaslighting is their most powerful way to control you. Giving that up will only decrease their power over you.

However, the thing is, no matter how hard narcissist try to get inside their minds, strong people will never allow someone to fool them.

The difference between strong, confident people and everyone else is the fact that they’ve already been through a lot in life. They’ve learned their lessons. Nothing and no one can fool them anymore.

2. Narcissists might make unrealistic promises in order to lure their victims into believing that they actually have a bright future together.

That is the most effective way to make their victims put their guards down and become vulnerable. They manipulate people and they are the best at it.

But, the thing about strong people is that they don’t let their guard down so easily. People who’ve already been through the worst in life and still found their way out don’t believe in words. They don’t care for promises. They need to see actions, otherwise, it’s like it the promise doesn’t even exist. 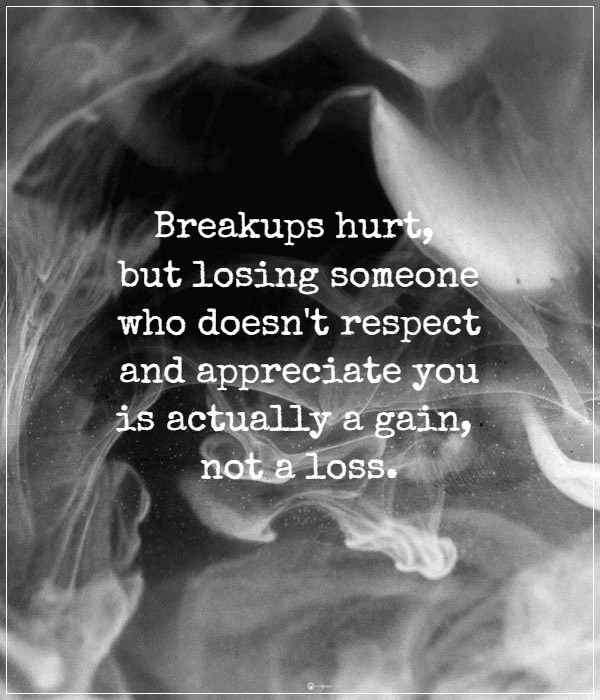 3. Narcissists have a sick need to put everyone down in order to feel superior. When narcissists feel miserable, they’ll do everything to bring other people down with them.

They’ll undermine them, they’ll throw their insecurities in their face, they’ll make fun of their flaws, they’ll put them down in the worst possible way.

Because why would someone else feel better than they’re feeling bad?

Luckily, there are people who cannot be affected by these harmful, manipulative games the narcissists play. Strong people have worked on themselves long enough to become completely aware of their flaws and insecurities.

They’ve accepted who they are by loving every inch of their bodies and every bit of their souls. Something that the narcissist will never fully understand, nor learn to practice it.

4. Narcissists defend by attacking. When you catch a narcissist in a lie or when you reveal their sick games, keep in mind that no matter how hard you try to confront them about their behavior, the reality will always turn out to be much different.

Narcissists are very good at putting the blame on someone else. They are the masters of avoiding responsibility.

The usual scenario goes like this. You fight them for 2 minutes, and then you’re suddenly trying to defend yourself for something you didn’t even do.

Luckily strong people have a very powerful defense mechanism from those kinds of tricks narcissists are usually pulling. Strong people know how to entrap narcissist and beat them at their own game. They won’t allow anyone to take control of their minds or silence their thoughts.

Strong people stand up to their abusers. They don’t tolerate disrespect and they don’t let others use them as their puppets.

Strong people are true to themselves no matter what happens. They are proud and confident with who they are and what they believe in.

Every little stunt narcissists pull, every sick game they try to play doesn’t work with these people, because strong people … they see right through it.

That is why strong and confident people are so intimidating to narcissists.

That is their superpower. That’s how they shut narcissists down.