Throughout our lives, we meet all sorts of people. Of course, not all of them will be good for you. Not all of them will have a positive influence on you and contribute to your happiness. In fact, some of them can take it away from you.

You see, there’s this type of people that oozes negativity. They’re energy drainers. They can suck your energy and happiness so insidiously that by the time you realize that, the damage will be already done. They’re toxic and they can poison your mind, your heart, and your soul just like any other toxin can.

Narcissists fit into this very category of people.

The way these people behave defies every human right and dignity. They’re so egotistic and inconsiderate that their behavior is classified as mental and emotional abuse and domestic violence. They can ruin a person’s overall well-being so insidiously that the victim becomes utterly vulnerable and unprotected.

That’s why they’re incapable of creating meaningful, deep, lasting relationships with other people. They don’t need others to feel happy, fulfilled, or respected – they already feel that way in their own delusional, wicked world.

The only reason why narcissists need people is to put them in the center of attention and shower them with compliments. If they don’t have someone to boost their fragile ego, they will simply not survive.

Narcissists are so toxic, inconsiderate, manipulative, and ruthless that they can make their victim doubt their own logic, sanity, and worth. Victims of narcissistic abuse have so low confidence and self-esteem that they have a hard time making decisions, even simple ones, and believing in their own qualities, abilities, and worth.

Oftentimes, victims of narcissistic abuse have a hard time trusting their own memory and logic. They feel the need to be constantly reassured that they haven’t said or done anything wrong.

Of course, this is a result of the mental and emotional narcissistic abuse they’ve endured. No matter whether the narcissist was their friend, partner, or family member, they were around a person who constantly accused them of being “too sensitive” and “too dramatic.” 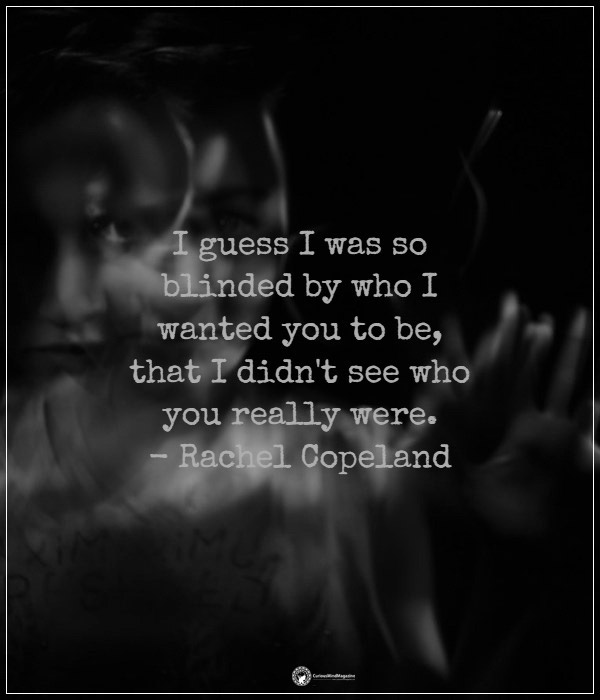 They were around a person who never took responsibility for their behavior. Because narcissists never admit to their mistakes. It’s always someone else’s fault. Instead of admitting their wrongdoings and apologizing to the person they hurt, they gaslight their victim and blame them for making things up and having a very creative imagination.

It’s very common for the victim to become dependent on the narcissist for their reality. And once this happens, the narcissist claims victory since their goal is to gain total control over their chosen target’s thoughts, feelings, and actions.

When a narcissist feels in control over their victim, they feel powerful, and that’s what they want the most.

No relationship ever ends with such feelings of worthlessness and hate as the one that ends with a narcissistic person. They ruin every part of your life, including the relationships with your loved ones. Every word they say and every thing they do is nothing else but an attack on your integrity, sanity, and judgment.

They insidiously weaken your confidence and self-esteem and turn you from a normal, stable, confident person into one that struggles with feelings of worthlessness.

They just need to be willing and determined to say NO to the narcissist. They need to find the strength within themselves to say no to that little voice in their head that constantly says: “You’re not worthy. You’re weak and useless.”

They need to be willing to get back in touch with themselves and their reality again and thus liberate themselves from the narcissist’s toxic grip.

Every person who has been a victim of narcissistic abuse has the power to take back control of their life. Once they distance themselves completely from the narcissistic person, they’ll be more prepared to get rid of every negative feeling, thought, idea, or word that the narcissist has internalized in them.

When they realize the truth that everything bad they’ve thought about themselves was actually what the narcissist caused them to think, their healing process will begin.

When they realize that they loved and trusted someone who was never the person they thought he/she was, but a disordered, inconsiderate person that caused them  pain, they’ll feel in control of their life again.

They will know they have to be extremely careful about who they put their faith in.