January 28, 2021 – Almost 3 months ago, we created a survey asking some of the most important questions related to Chronic Fatigue Syndrome.

In just 2 weeks we received close to 500 responses that were actually pretty concerning and saddening after reading some of the replies from people suffering from Chronic Fatigue Syndrome (CFS).


Not only were these individuals suffering from CFS, but they also had a whole host of other conditions that accompanied their CFS which you will see in the results below.

If you are reading this and have CFS, we hope you find some solace that you’re not suffering on your own and there are communities of people with Chronic Fatigue Syndrome, also known as Long-Hauler Fatigue Syndrome, who are helping one another.

Our aim with this survey is to increase the exposure of the CFS community and other related conditions as it still isn’t being taken as seriously as it should be despite being a huge problem and growing problem in today’s society. 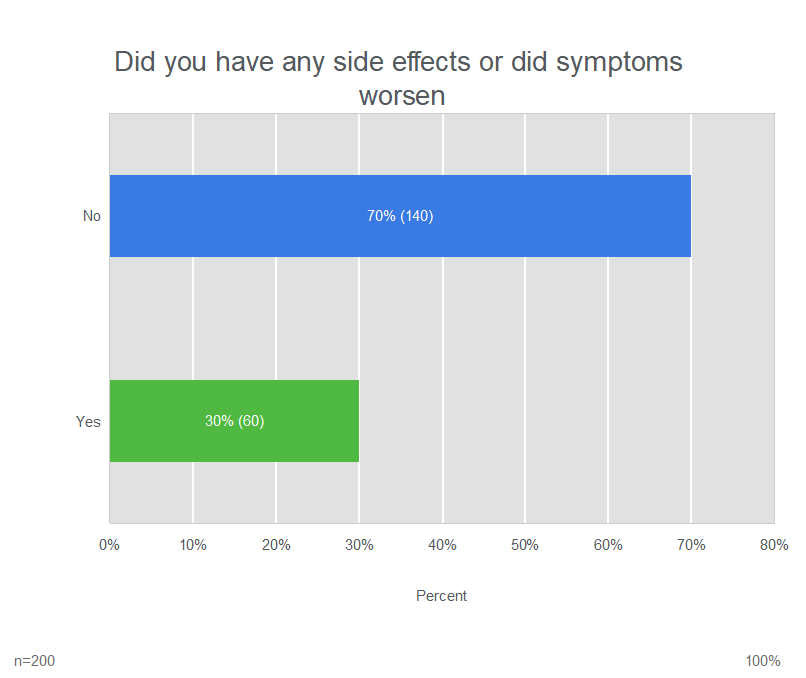 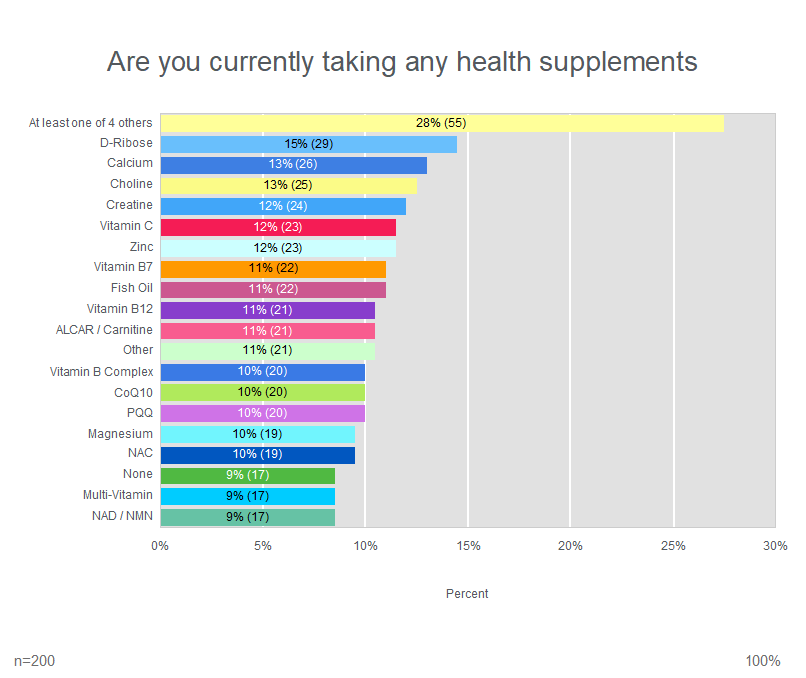 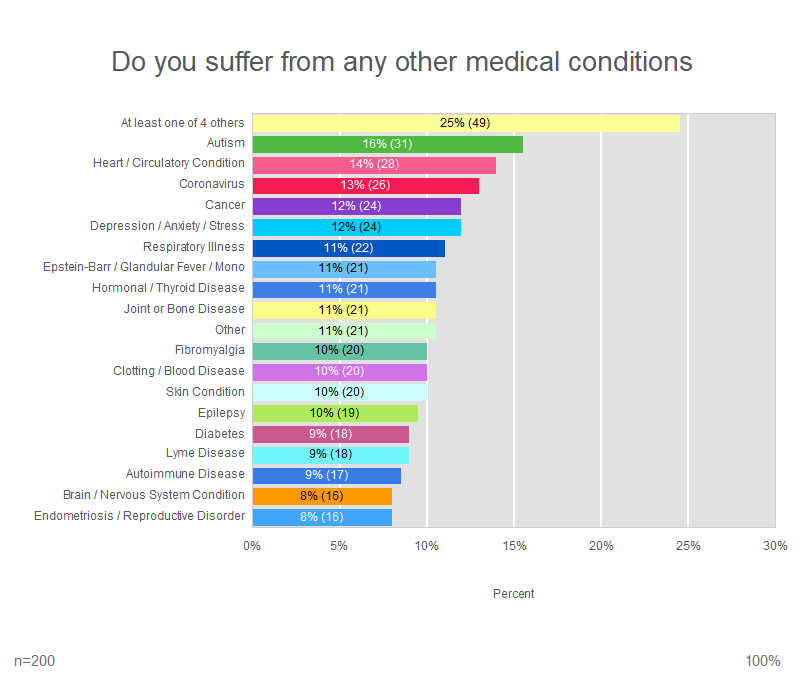 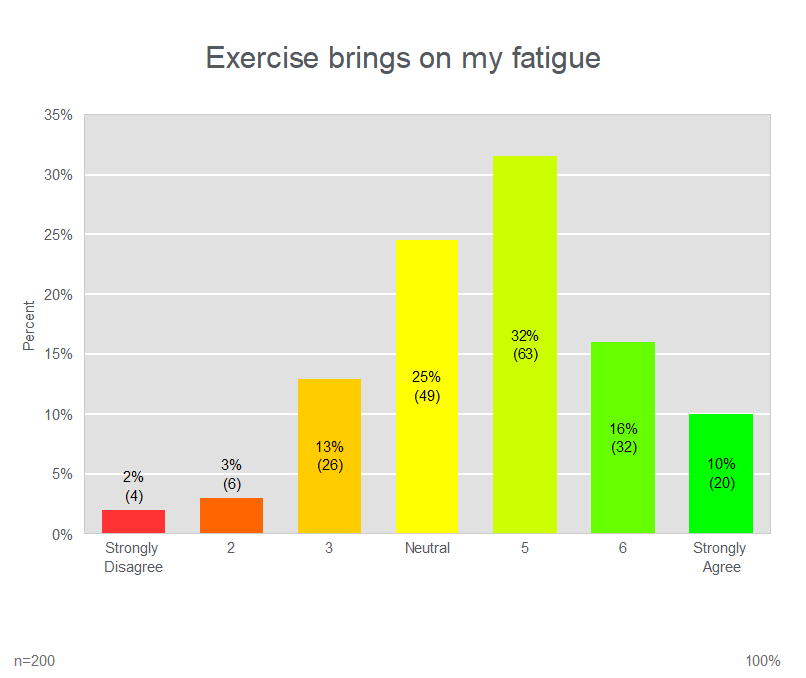 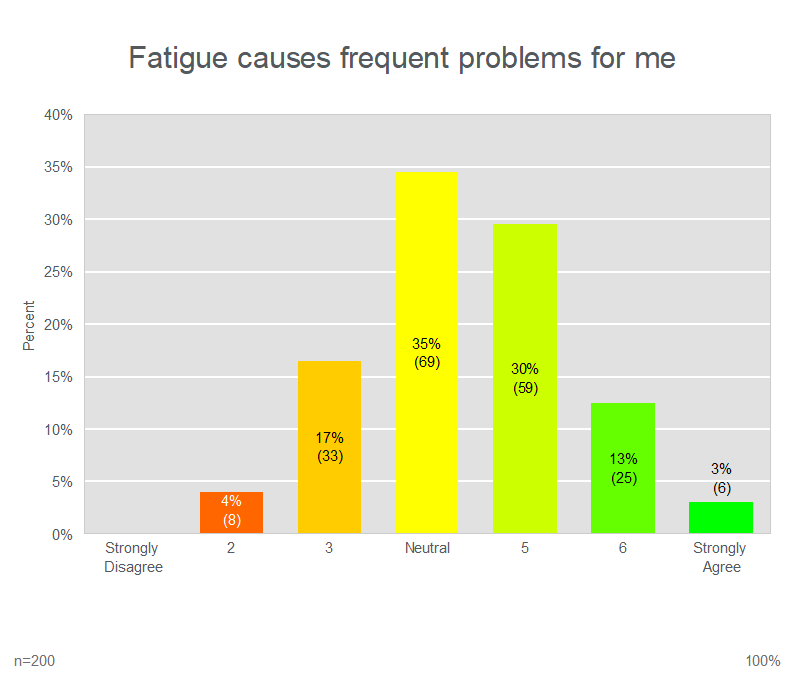 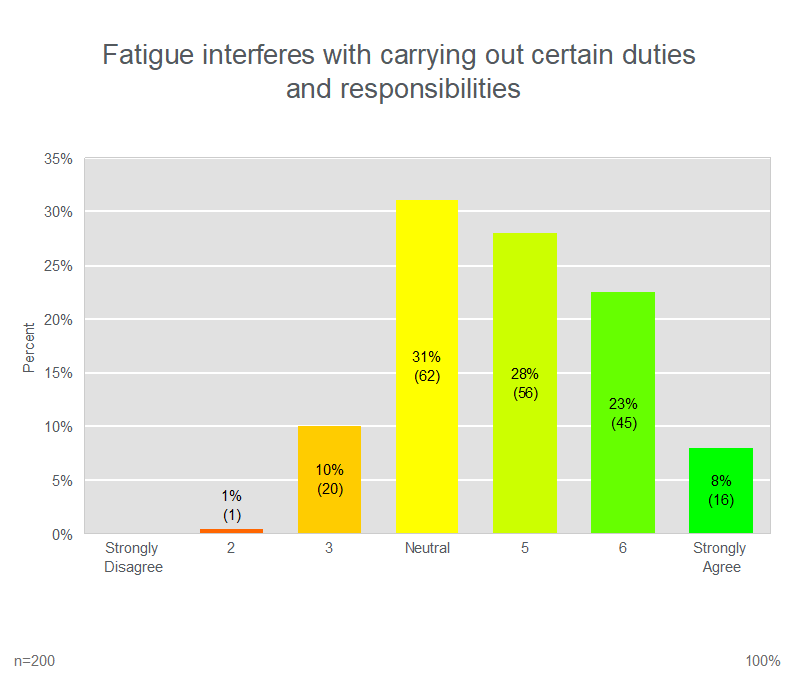 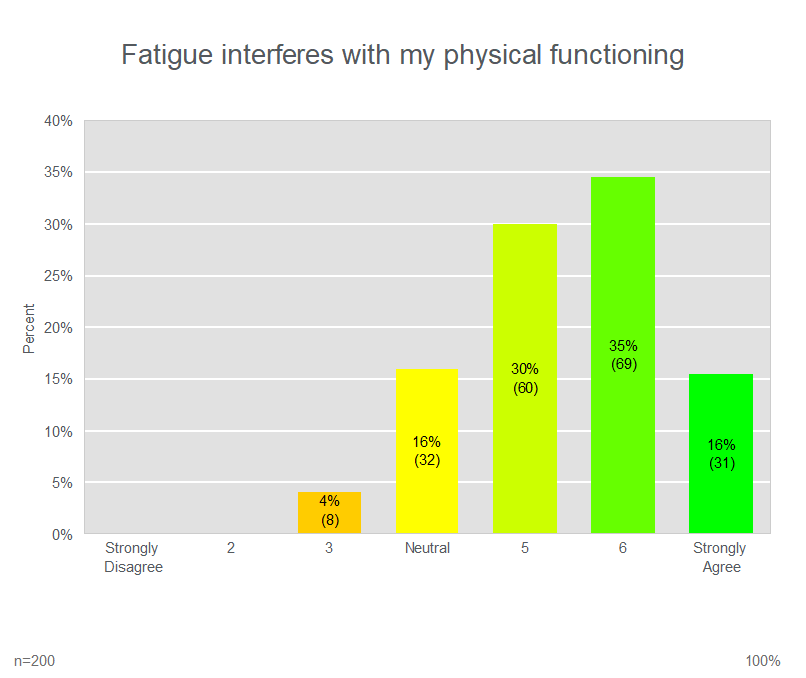 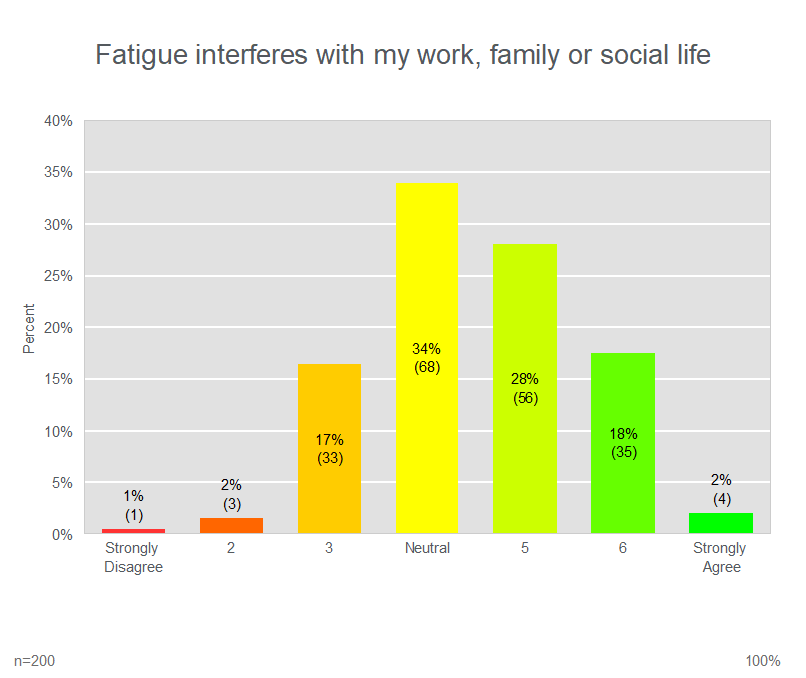 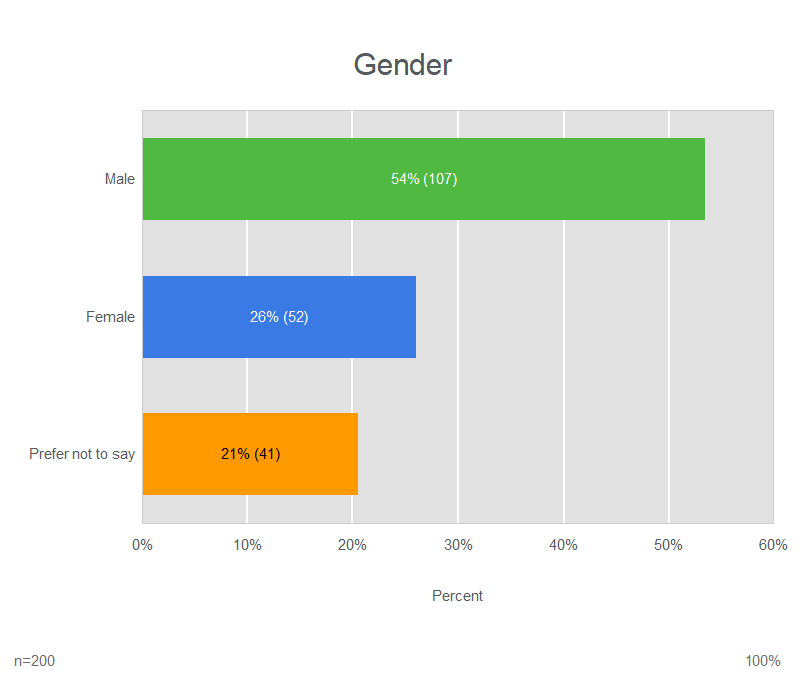 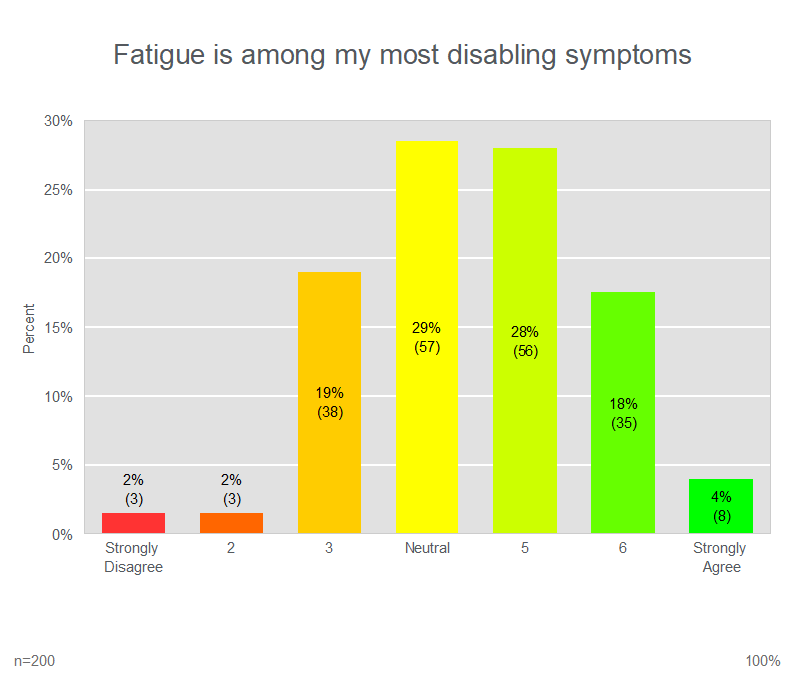 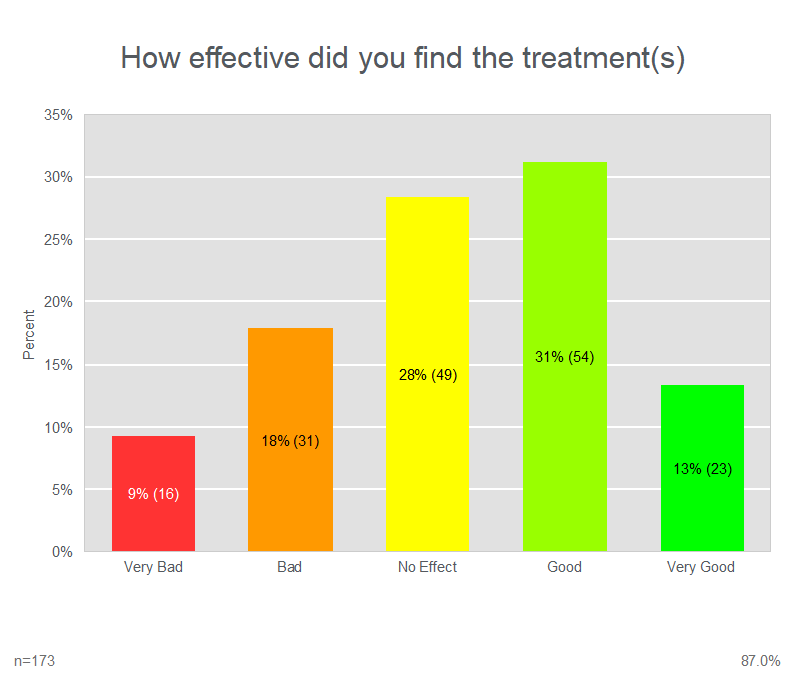 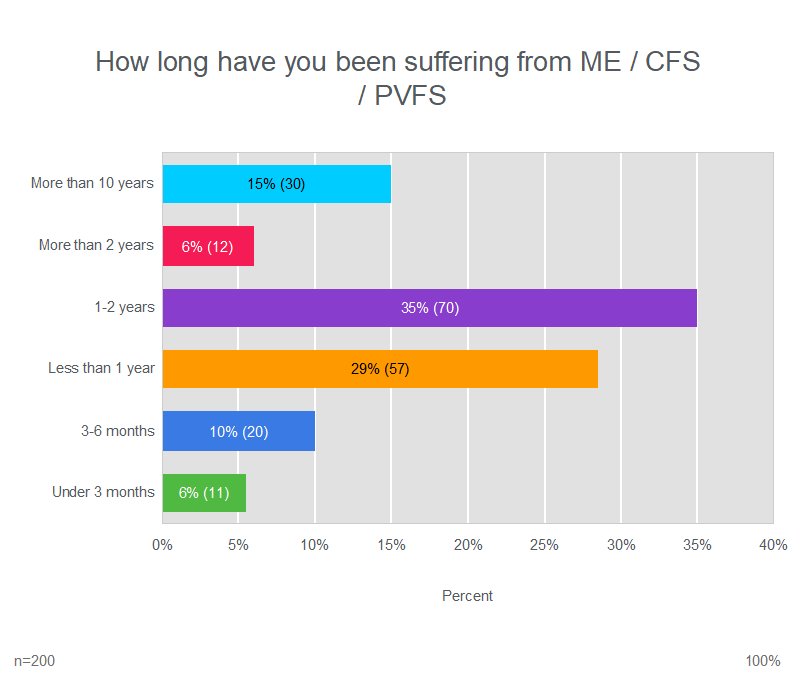 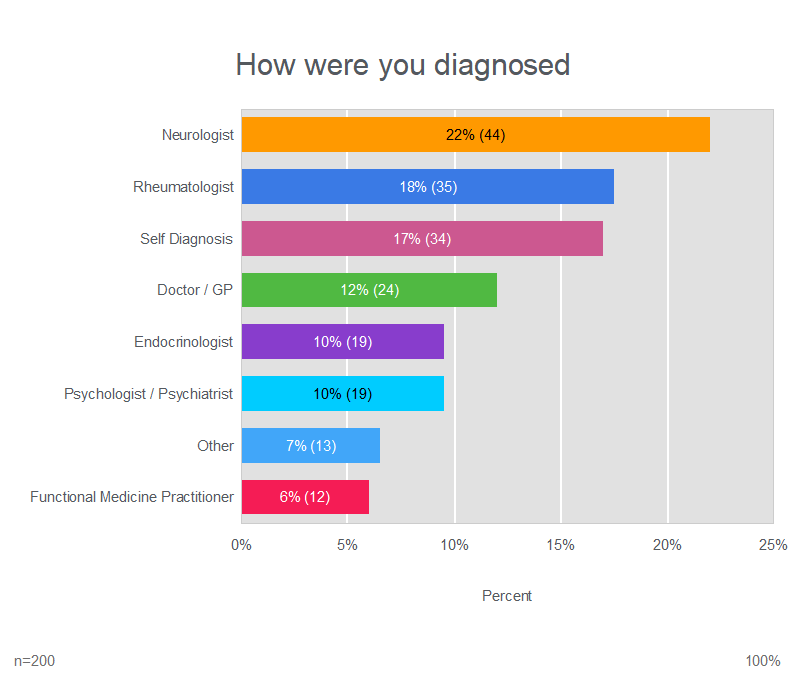 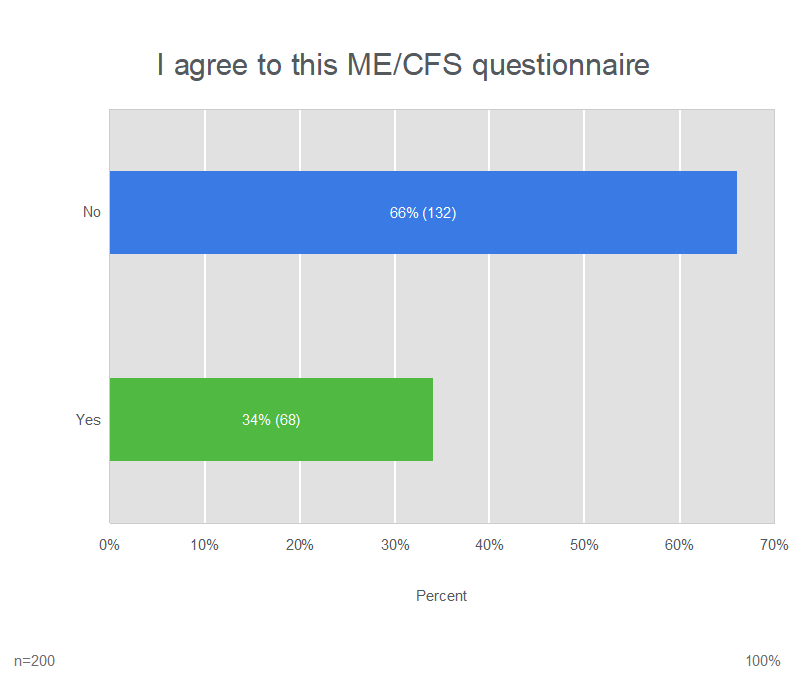 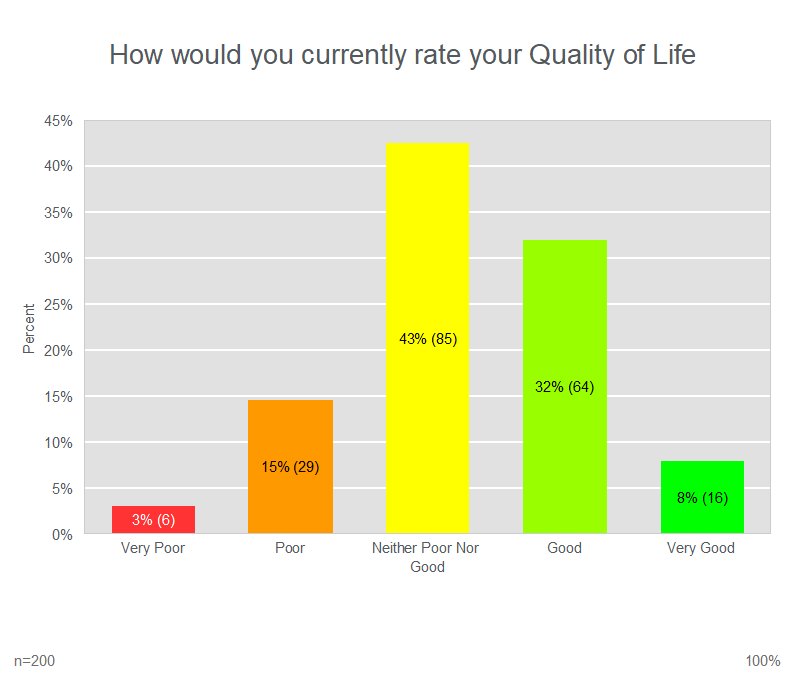 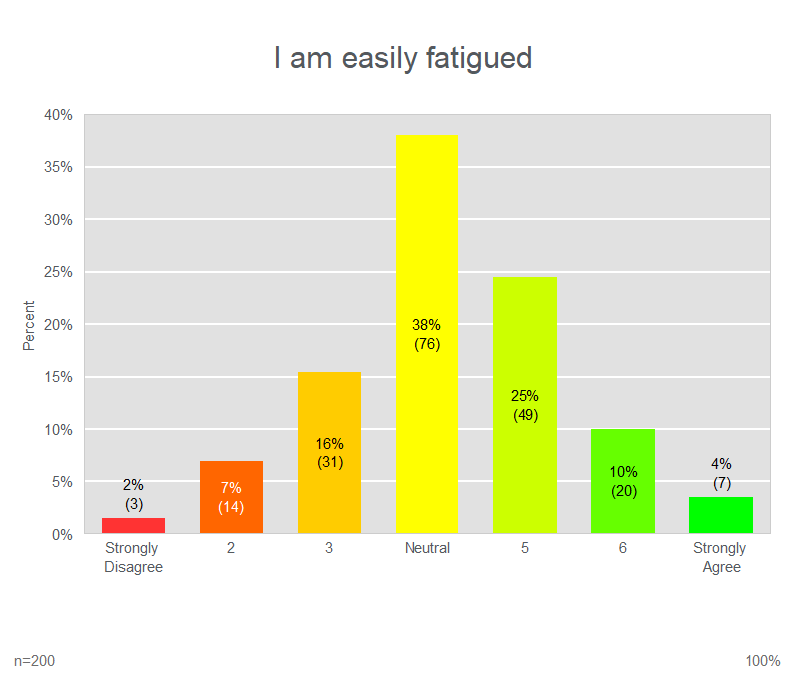 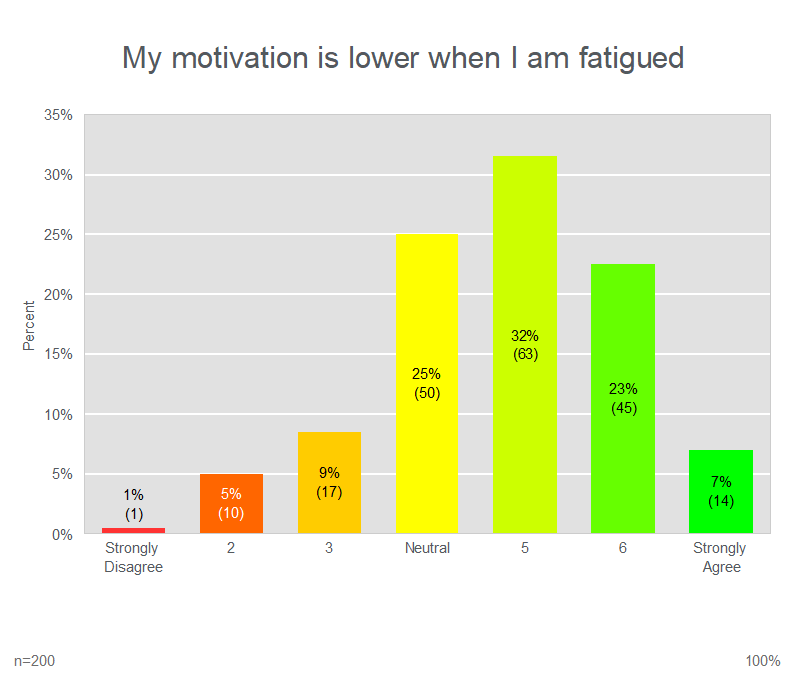 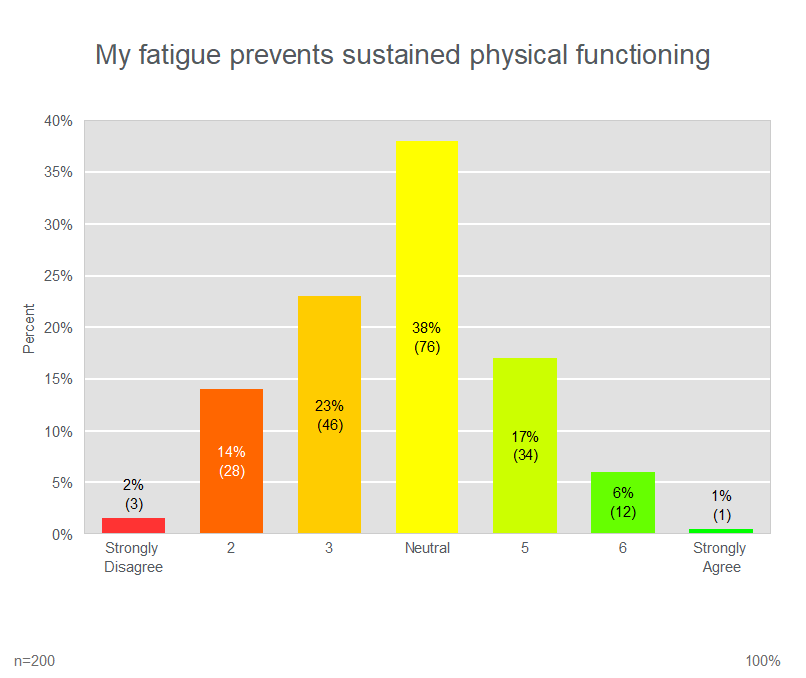 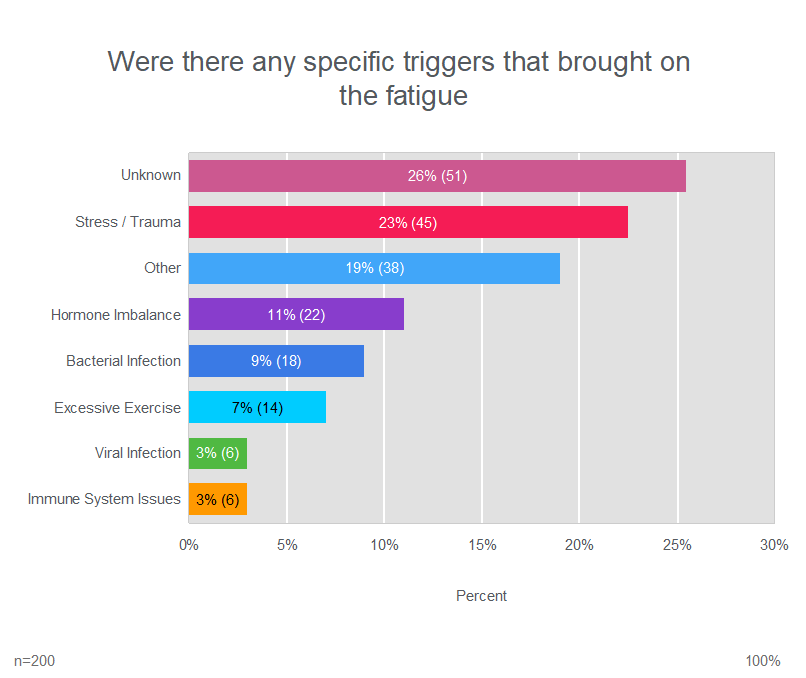 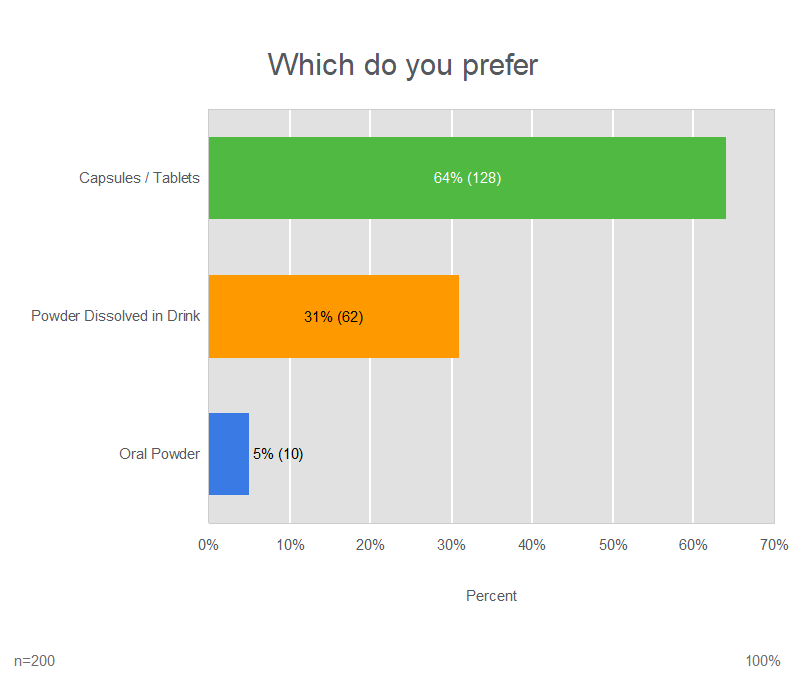 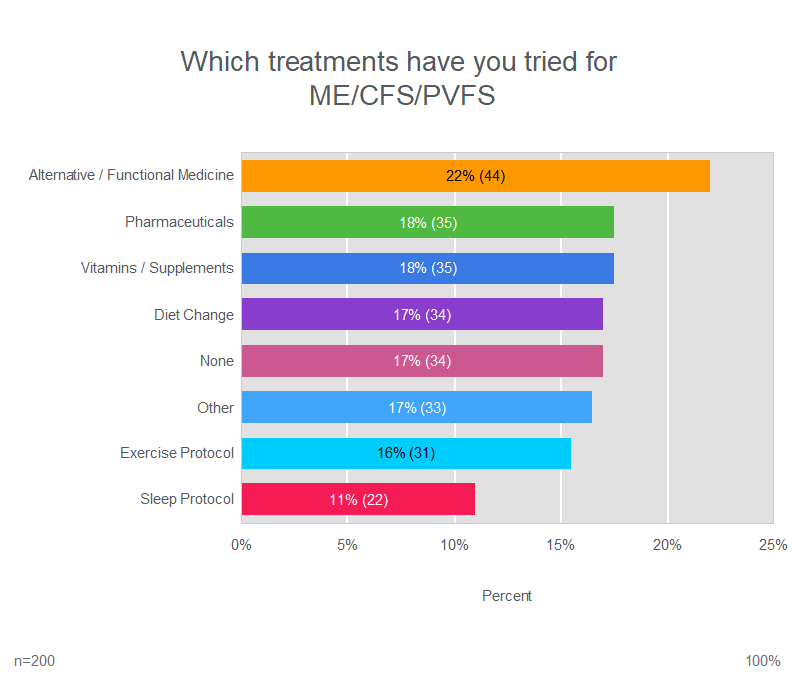