In our lives, we meet all kinds of people. Some of them teach us how to be more responsible and confident, encourage us to pursue our goals and passions, and inspire us to become the best versions of ourselves. Others simply stand in the way to our happiness and success. They’re the toxic ones and they should be avoided at all costs.

Toxic people come in all shapes and sizes, and they’re everywhere around you. These people don’t have to spend hours talking to you to fill you with negative energy and make you feel mentally, emotionally, and physically drained – they’re able to do that before you can even blink. Mentally strong people don’t have time to deal with negative, difficult people. They know they should ignore and distance themselves from them.

If you’re a mentally tough person, it means you have what it takes to kick toxic people out of your life. You have a high level of mental strength, confidence, and resilience, and you also possess the ability to control your emotions and reactions. However, you can’t distance yourself from this kind of people, unless you first know who they are.

Here are 8 types of toxic people that mentally tough people should avoid at all costs:

They’re people who are always dissatisfied with and complaining about things, whether they’re related to their own lives or someone else’s. They perceive the world as being negative and instead of hoping for the best, they always expect some kind of disappointment. To these people, nothing seems good enough.

They act like they know so much more than everybody else and they can come up with all kinds of dissatisfactions and complaints so as to convince you how miserable their lives are. It’s like they find more pleasure in their self-absorbed misery and complaining about their life than in taking action to deal with whatever is bothering them.

Trying to remain positive and motivated in their presence is impossible. So, if you already know someone who is a Debbie Downer or may meet one in the future, make sure you distance yourself from them.

We all feel lazy from time to time and that’s normal. But, to these people, laziness is their lifestyle. They lack the motivation to do anything. If they had the chance to spend their lives sitting on the couch, doing nothing, don’t doubt they’d accept it.

The more time you spend with this type of people, the more you run the risk of being lazy yourself. You can start losing motivation and willingness to do tasks and postponing them until later, but that “later” no one knows if it will ever come. So, if you notice someone is a lazybones, well, you know what you need to do. 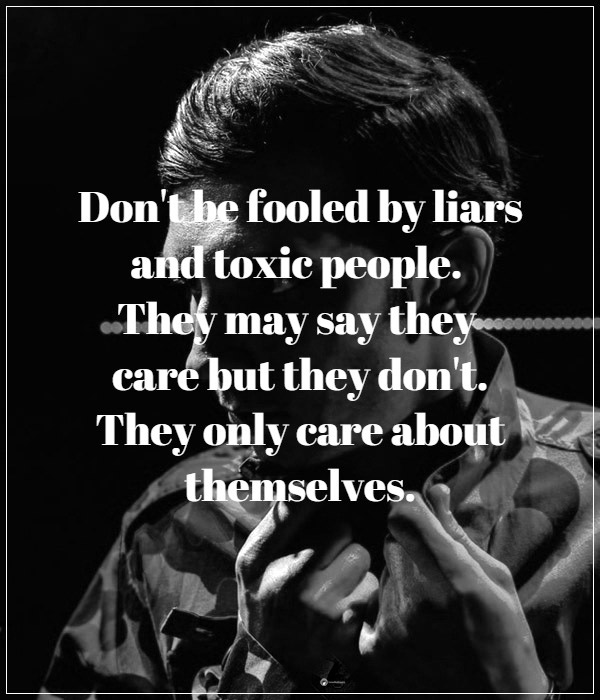 Is there anything more irritating and draining than a person who brags about how smart, beautiful, capable, and successful they are from the moment they open their eyes in the morning until they go to sleep? Don’t try to answer, this was a rhetorical question.

This type of people can brag about even the smallest and least important things so as to make themselves look better than you in all aspects of life and downplay the importance of your successes. They’ll exaggerate their achievements (if they have any) so as to be in the spotlight. However, behind all this, there’s usually a person who lacks confidence and is full of insecurities.

Are you wondering whether the Showoffs can make you doubt your abilities? Yes, they can, but only if you allow them to.

It’s unbelievable how some people waste their lives waiting for a miracle to happen that will make everything in their lives fall into place without even lifting a finger to achieve the things they want in life. This type of people waits for others to fulfill their responsibilities, solve their problems, create opportunities for them to achieve their goals – live their life.

Additionally, it’s common for them to waste substantial sums of money on unnecessary, stupid things and beg for more. These immature, irresponsible people should never be a part of your life.

These are the people who always complain about you and put you down. They’re extremely negative and unsupportive. This type of person never has anything nice to say about you. Instead, they’re always ready to make you feel unworthy and bad about yourself and tell you that you’ll never succeed in life and see your dreams come true.

These people are capable of sucking the life out of you, so make sure you stay away from them.

These people lack knowledge and understanding of different topics. These people lack competencies which are necessary to have a normal, productive life. Moreover, they don’t invest time and effort in learning, gaining new skills, and developing themselves on both personal and professional level. 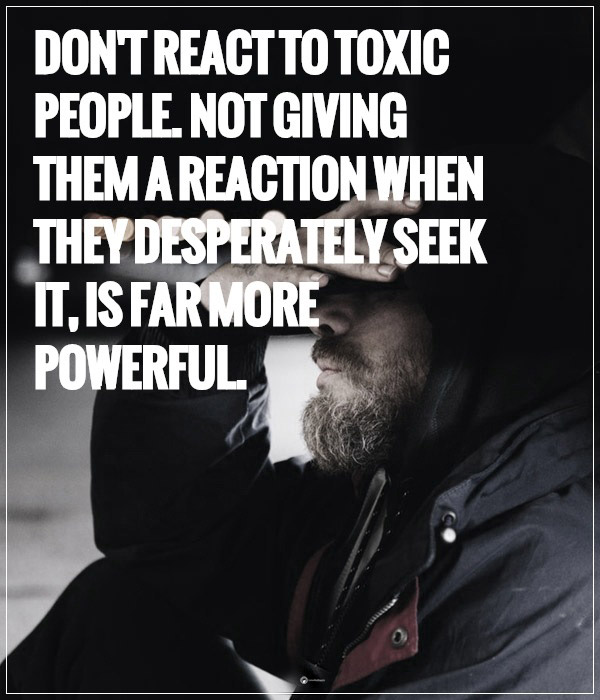 These people lack determination and purpose in life. They don’t bother to reach their full potential. Instead, they’re satisfied (or at least they believe so) with where they’re in life and they don’t bother to set and achieve new, higher goals.

They’re comfortable doing the everyday, mundane tasks and they don’t tolerate changes and a little discomfort. Maybe they lack confidence or they’re just lazy, but these people never strive to improve themselves, both personally and professionally, and achieve success.

These people can’t stand when good things happen to you. Telling this kind of person that you’re in a long-term, successful relationship, or got promoted, or bought the new iPhone will make them green with envy. They simply can’t stand if you move forward and do better in life than them.

That’s why these people will very often make fun of you and criticize you for everything you do. They’ll try to make your achievements look irrelevant and tell you that they’re not a result of your own efforts and abilities, but a mere luck. Such a person definitively doesn’t deserve your time and attention.