Alpha woman. It sounds powerful, doesn’t it? Well, it’s undeniably the term which best describes the type of woman who is strong, independent, resourceful, and driven.

However, there’s a common misconception that strong women don’t want love and relationships. But, this couldn’t be further from the truth. You can say they don’t need a man so as to feel happy and make their way through life, but they do want an equally strong partner who will be able to keep up with them in every aspect of life.

If you ever have the privilege to date an alpha woman, let me tell you that this is going to be the most amazing, rewarding, and unforgettable experience you’ll ever have. It’ll be a pleasant journey on which you’ll learn a lot of lessons.

But before you fall hard for this kind of woman, there’re 8 things you should know first:

1. Don’t expect her to beat about the bush.

If you have important things you want to discuss with her, be that a personal problem or one related to the relationship, you’ll have to be straight with her. Likewise, when there’s something weighing on her mind, she’ll openly tell you what it is about.

She’s not the type of a woman who will sweep problems under the carpet or waste time beating around the bush. Oh, and I almost forgot –if she has to tell you something that could be painful to you, she won’t try to make it sound more pleasant or sugar coat it. She always talks about things as they really are.

2. Don’t expect her to be jealous.

There’s nothing wrong with being jealous – it’s actually a sign that you love the person you’re with and you don’t want to lose them. But, don’t expect that she’ll fall for your silly, immature games, such as flirting or posting selfies with other women on the social media.

This woman knows who she is and she has confidence in herself. She also knows who deserves  her love and attention and who doesn’t. 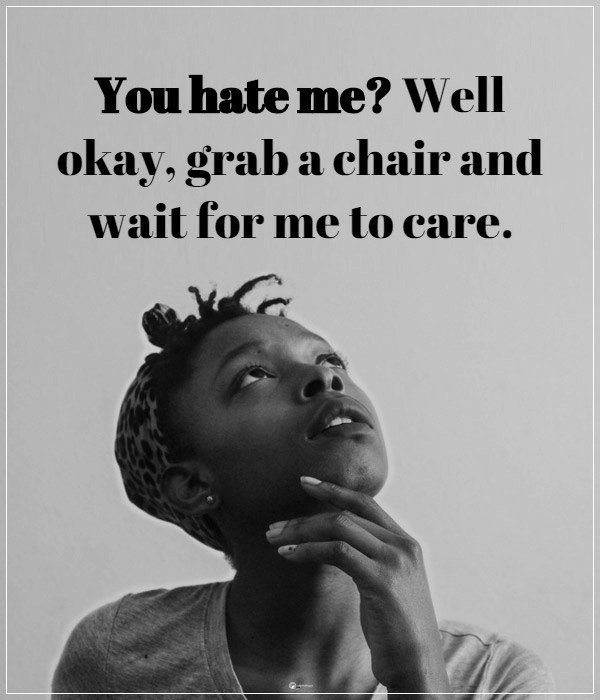 3. Don’t expect to have meaningless conversations.

Alpha women are smart and educated. They can’t stand superficial conversations, such as small talk, petty arguments, or gossip. So, if you think you can get her attention by talking to her about everyday, unimportant, boring things, you’re so wrong.

Unless you have something intellectually stimulating and interesting to share with her, don’t even try to start a conversation with her.

This woman is already used to making important decision and choices, no matter if they’re related to her work or personal life. But, if you think she’ll get used to hearing you say: “Hm, I don’t know. Where do you want to go tonight?” every evening, know that you’re not the person whom she’d like to have as a partner.

5. Don’t expect she’ll put up with you if you’re flaky.

An alpha woman wants to have a mature, responsible man by her side. If you’ve said you agree about a particular idea or plan, then stick to your opinion. Similarly, if you’ve promised to do something, make sure you do it.

Of course, we all sometimes fail to fulfill our promises, but if this turns into your habit, you can be sure she won’t waste her time with you.

6. Do expect to be motivated.

An alpha woman is always on the go. She has goals and a clear vision of her future. She’s driven and she works hard to fulfill her goals and dreams. With her actions and achievements, she’ll motivate and inspire you to reach your full potential, learn new things, and do your best to achieve your goals. 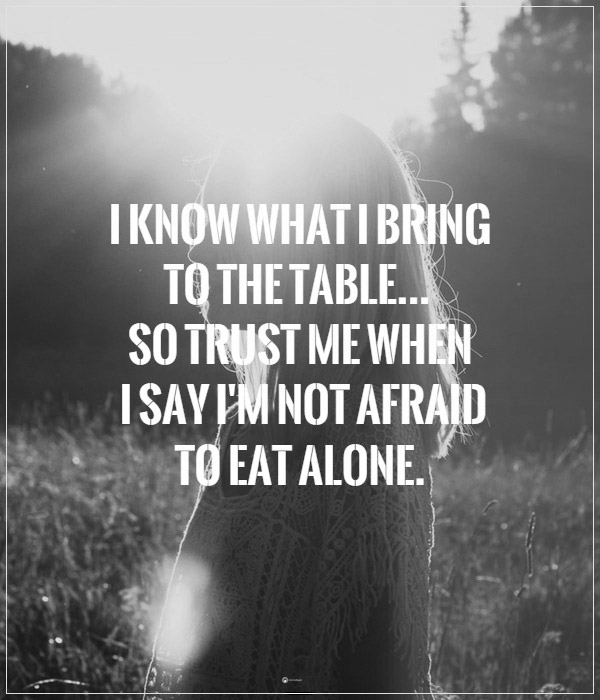 7. Do expect to gain new experiences.

Excitement, passion, and fun are inseparable parts of her life. While sometimes she enjoys just relaxing on the couch and watching TV, other times, her adventurous spirit comes to the surface. This woman is always looking forward to having new, interesting, fun experiences.

If you’re lucky to be loved by her, know that she will ignite thirst in you for doing things and practicing hobbies you’ve never even imagined. With this woman, your life will be never boring  – you can take my word for it.

8. Do expect her to completely commit herself to you.

If this woman chooses you out of so many guys, you can consider yourself lucky. When an alpha woman loves, she loves deeply and intensely. She’s fiercely loyal to her man.

This woman will treat you with affection and she’ll make sure she always keeps the passion between you alive. And once she’s sure you’re the one who deserves her love, she’ll fully commit herself to you.