Congratulations. You’ve finally hit the jackpot in life. You’ve come across a rare gem.  You’ve met an independent, self-respect woman who knows exactly how much is worth.

But, before you settle down and start taking her for granted, there a few things you have to learn about this remarkable person. The sooner you accept these truths, the better off you’ll be.

You see, a strong woman doesn’t need you, she wants you. In other words, if she ever feels threatened, she won’t hesitate to leave you for good.

So, buckle up and enjoy the ride. Here are 8 things no self-respected, strong and independent women would ever tolerate in a relationship:

One thing that a strong woman simply won’t have in a relationship is a partner who acts entitled and likes to dominate the relationship. You might be a man, but that doesn’t make you the stronger or the smarter gender. Equality above all. That is what she always stands for. If you cannot accept her values, leave her.

A strong woman will never back down to a person who disrespects her. To her, respect is the most important value in a relationship. That is why, she always values other people’s opinions, no matter how different they sound from hers. So, know this. If you ever dare to disrespect her in any way possible, she won’t tolerate it. 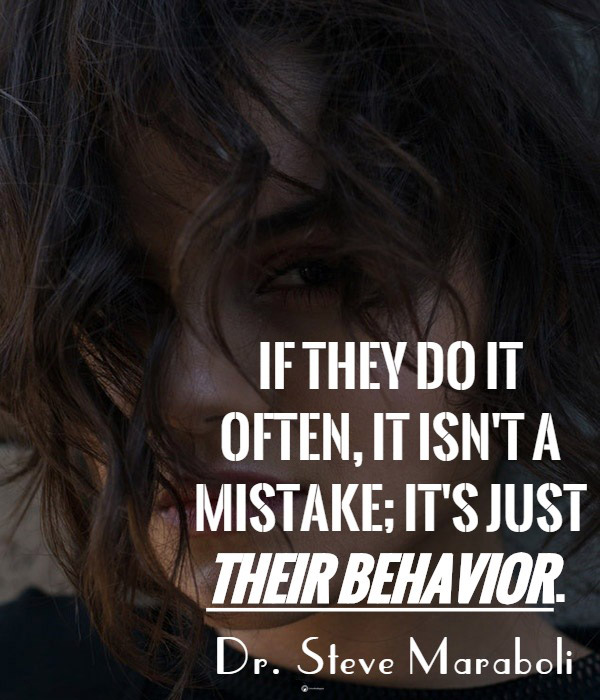 If you hear a NO, respect it. A strong woman has her own boundaries. She has her own world where she creates. If you dare to break and enter her world without her permission, it is likely that you’ll regret it. Respect her independence and her personal space.

4. NOT PAYING ATTENTION TO WHAT SHE SAYS

A strong woman always listens to everything people have to say. It’s called kindness. But, she also expects the same thing in return. So, if you cannot spare an hour to catch up with her and ask her how she’s been, you pal, don’t deserve her. She’s too much of a woman for you. So, stop giving her a false hope that you’ll change. She will never ever tolerate your disrespect.

It’s not that she needs your support to succeed. It is because she wants a man who would share the same passion with her. Someone who would understand her crazy dreams and believe in her whenever she loses hope in everything.

Lies, even if they’re small and trivial, are still lies. Know this. No self-respected woman would tolerate being in a relationship with someone who cannot bother to tell the truth. She won’t be afraid to express her real emotions and share her fears, so if she finds out that you’re manipulating her and you’re betraying her trust, she will get rid of you. 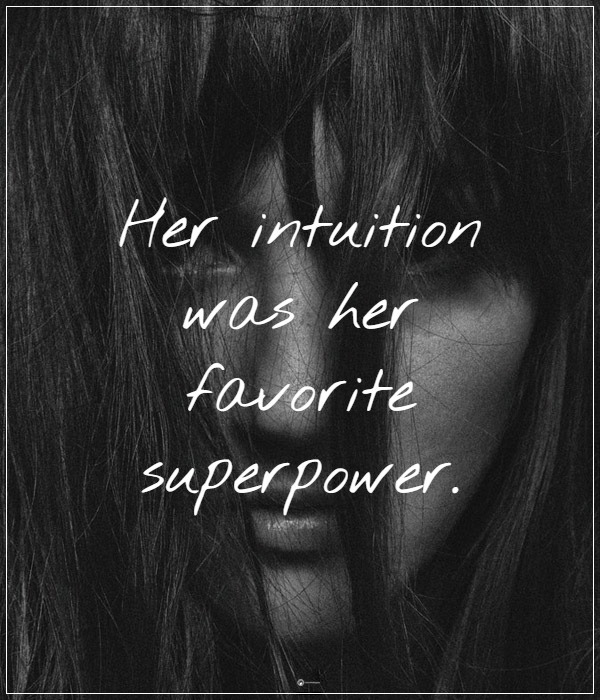 A real, self-respected woman takes care of her relationships. She’s loyal, devoted and always there for the people she loves. More importantly, she would never do something to make you jealous. But, in return she expects you to trust her. If she senses that you’re suddenly irrationally jealous of her time spent alone, she will try to explain everything to you, but that will be it.

There won’t be another second chance for you.