Men, are you having trouble in the dating department?

Do you feel like you’re doing everything you, yet you can’t seem to get her attention?

Well, it’s maybe time for you to brush up on your knowledge about women and dive inside the psychology of attraction. Women may seem like these complex, peculiar and incomprehensible creatures, but they’re not that hard to decode, believe me.

If you’re looking forward to winning that girl’s heart, then science is your wingman.

Here are 8 scientifically proven methods that will definitely help you attract women:

1. TAKE HER OUT FOR A DINNER

Or buy her food (I’m dead serious). If you want the exact definition, it’s called “courtship feeding”. This might be confusing to you, but according to a 2014 study published in the Frontiers in Psychology, sharing food can increase your closeness more than you actually think.

Ordering food can make the giver of food more attractive in the eyes of recipient. So, I guess the right way to a woman’s heart is feeding her good food whenever she’s hungry.

News flash. Women love beards. I know that there are some among us who prefer a nice, clean and smooth baby face, but most women tend to look for guys with facial hair. It’s all about that crazy testosterone. You have to admit it – bearded men seem much more mature and masculine.

So, boys, leave that razor aside and rock that scruffy, bearded look. 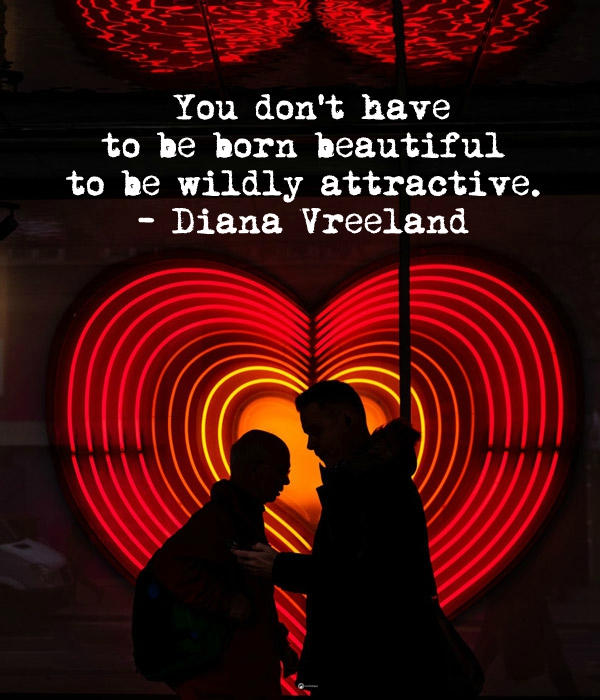 3. GET RID OF YOUR CHEESY PICK UP LINES

Yeah…they’re not working. And, luckily, we also have science to back us up on this. Studies have shown that those intrusive, cheesy pickup lines are simply useless. In fact, women prefer men who use metaphors when giving complements in a romantic context.

So, put your thinking hat on and please, for the love of god, don’t tell a girl that she’s a babe. Or that she’s smoking hot. Or any line that includes some nasty, sexist adjectives in it.

Trust me, this doesn’t have anything to do with fashion. It’s simply the color. It’s already proven that red is the most powerful, aggressive and dominant color in the spectrum.

But, a study has also shown the effects of wearing red by taking photos of several man and digitally altering the color of the men’s clothing. When these photos were shown to the female participants, they rated the men as more attractive and more aggressive.

The study concluded that the presence and intensity of the red color correlates with testosterone and male dominance in many species, even though the color doesn’t indicate anything about testosterone in humans.

I mean come on… A good, smart humor is a major turn-on. Jeffrey Hall, an associate professor of communication studies, found out that when two people meet, the more the woman laughs at the man’s attempts to crack a joke, the more likely it is that she will be more interested in dating him.

“The idea that humor is a signal of intelligence doesn’t give humor its due credit,” Hall said. “If you meet someone who you can laugh with, it might mean your future relationship is going to be fun and filled with good cheer.”

Yep, you read it right. Can you believe that we’re actually that kinky?

I am personally disgusted by the smell of sweat, both male or female. But, the science and the statistics state otherwise.

Apparently, Researchers at the University of California, Berkeley have conducted a study and concluded that a few whiffs of androstadiene–a pheromone found in male sweat can increase the cortisol levels in women. For those who do not know, cortisol is associated not only with stress, but also with arousal and brain activation.

Female volunteers were exposed to the pheromones found in the male armpit odor for six hours. Their levels of luteinizing hormone were monitored. Surprisingly, the exposure to the male sweat accelerated the next hormone rush. The women also reported that they felt less tense and more relaxed after they sniffed. 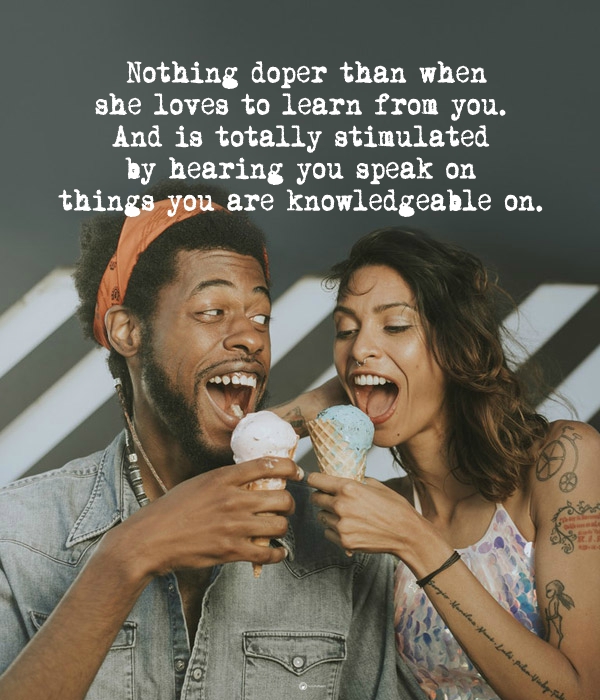 7. LEARN TO PLAY AN INSTRUMENT

Make sure you go for the guitar. A 2014 article published in the Psychology of Music showed that a man carrying a guitar case is much likely to get a date than a regular guy, or an athlete who held a sports bag.

It’s no secret. We’re all naturally drawn to people who stand with an expansive, open postures and walk confidently in their own shoes.

But, a 2015 study has also showed that an open, confident posture increases a person’s desirability. To quote the study, “displays of expansive posture increase one’s chances of initial romantic success”.