A smart, strong woman – sounds so powerful, right? It does because these women really are powerful. They’re independent, fearless, and resilient. They’re not afraid to speak their mind and stand up for themselves.

Smart and tough women don’t seek other people’s validation and don’t let what others think about them affect the way they see themselves. Why? Because they know who they are and they’re aware of their worth.

These women have proved their strength many times. They’ve been through many heartbreaks and painful experiences, and yet, they’ve managed to overcome them. Why? Because they’re resilient and they’re determined to face and handle every obstacle and problem life sends their way.

They’re not afraid to make sacrifices, take risks, and face challenges. These women are determined to win every battle they need to fight to achieve happiness and get where they want to be in life.

When it comes to their relationships, they behave in the same way. That’s why they appear intimidating to most men. However, just because it’s hard for most men to handle such women, it doesn’t mean they’re difficult to love. The thing is that it takes a real, confident man to handle the strong, yet amazing, personality of smart and tough women.

Here are 8 reasons why it’s hard for most men to handle this kind of women:

1. They know what they want in life.

A smart, strong woman knows what she wants in life and how to get it. When she likes a man, she doesn’t hesitate to go after him. She doesn’t wait for him to make the first move and she definitely doesn’t worry about what others will think or say about her.

If you’re already in a relationship with this kind of woman, know that you’ve been privileged. But also bear in mind that she’d never allow you to tell her what she needs, what she should do, and, of course, what she really wants.

2. They don’t need a guy to solve their problems.

A smart, strong woman is capable of fighting her own battles by herself. When she’s going through difficult times, she doesn’t play the victim role and indulge in self-pity and despair. Instead, she stands and she deals with whatever is bothering her.

A smart, self-sufficient woman doesn’t wait for her Prince Charming to rescue her. She doesn’t need a man to solve her problems and make her pain magically go away – she handles that by herself. 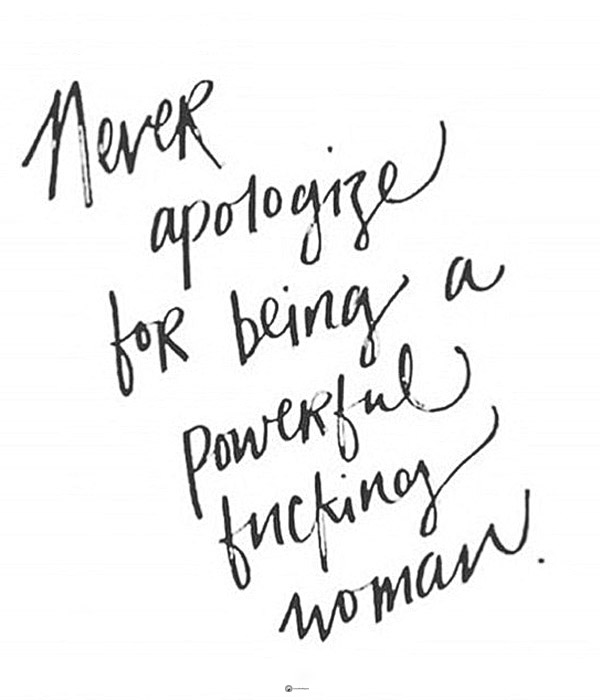 3. They require their partner to be honest and willing to show his vulnerabilities.

A guy who has a difficult time opening up about his feelings, needs, weak sides, and past doesn’t stand a chance to be with an intelligent and tough woman. Such a woman wants her man to be able to share all his insecurities and fears with her. She wants to always know how her man feels about her and about everything in life. She doesn’t think when a man shows his vulnerability is a sign of weakness. Instead, this makes her admire him even more.

And most importantly, such a woman appreciates the most when her man is always honest with her. And if she notices that her guy is a manipulative, lying douchebag, she’ll be quick to show him the door.

4. They detect lies from a mile.

If they notice that their guy uses all kinds of manipulation techniques and plays little, devious mind games with them, they won’t have a problem to leave him in their past and move on.

5. They’re not afraid of intimacy.

Smart, tough women demand and embrace not only physical intimacy but an emotional one as well. Whether they’ll require to have open, deep conversations with their guy about things close to their hearts or they’ll be wild and passionate in bed and expect the same from their partner – such women will change their man in all ways.

Men who demand only physical intimacy and have no interest in any other form of intimacy have a very little chance, or I should better say none, of succeeding with this kind of woman long-term.

6. They want their partner’s actions to be consistent with their words.

A woman who is smart and tough wants to know that the guy she’s dating is a man of high integrity and always true to his word. So, if he makes a promise, he has only one option – to keep it. If he showers her with compliments and sweet words, he has to show he really means what he says.

If he tells her that he truly loves and cares about her, he’ll have to prove it as well. On the other hand, if she notices that he’s pulling away, avoids showing his emotions, and doesn’t treat her with affection, she won’t hesitate to let go of him. To these women, words simply mean nothing unless they’re followed by action. 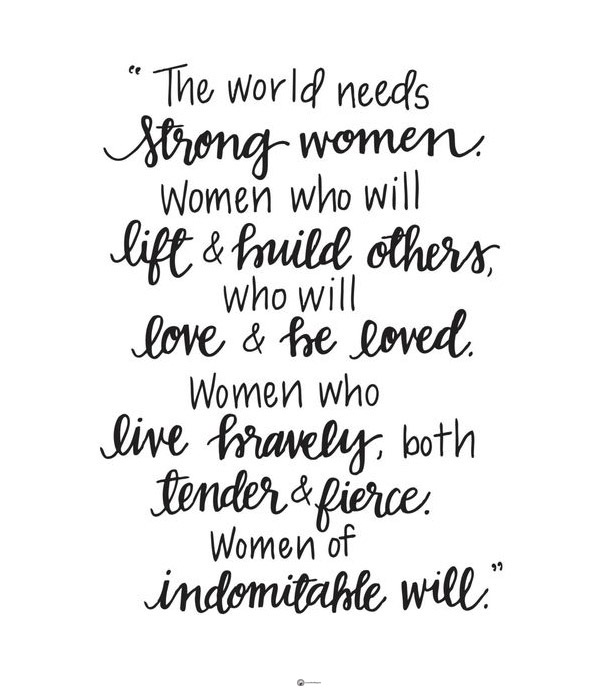 This can be especially difficult and intimidating to men who have a hard time accepting the things they don’t like about themselves. A smart, strong woman will never ignore the parts of her guy’s personality that need some change or improvement.

They know that no one is perfect, but that doesn’t mean they’ll ignore their partner’s negative sides. Instead, they always speak about their man’s annoying habits, whims, quirks, and insecurities. Of course, they don’t do that to intentionally hurt his feelings or undermine his self-esteem, but to help him overcome them and become a better version of himself.

Men who are weak will be definitely intimidated by this kind of behavior. However, men who are confident and who are willing to work on themselves so as to grow, both personally and professionally, will undoubtedly appreciate this.

When this woman, she loves deeply, intensely, and passionately. She wears her heart on her sleeve and undresses her soul in front of her man. When she feels that her love is reciprocated, she does everything she can to make her man feel like he is the most loved and valued person in the world.

She does everything in her power to nurture and protect the relationship from anyone and anything. Men who don’t know how to handle this kind of intense, unselfish, unconditional love often leave the relationship. But one thing’s for sure – no matter how deeply she loves her man, she’ll let go of him as well. No one can play with her feelings and betray her trust.

And if some guy dared to do this and blew up the chance to be with such an amazing woman, I’m sorry, but it’s his loss. This lady has no intention whatsoever of giving him another chance. Period.