When a sociopath enters your life, it means only one thing – chaos. These social predators lack conscience and remorse. They can destroy your life without feeling the slightest shame or guilt. They’re incapable of feeling compassion and empathy for someone. The only thing they care about is how to control and gain power over others.

These people wear different masks – each and every suitable for a different purpose. Thanks to their great acting and manipulation skills, they can easily make you think they’re a different person. And one thing that you should always bear in mind is that arguing with this kind of person is useless. There’s no way you’ll prove your point or reach a reasonable solution to the argument.

If you try to win an argument with such a person, you’ll only end up disappointed and helpless. Therefore, you need to be able to recognize the signs you’re arguing with a sociopath.

Sociopaths constantly lie. They lie so much that they often can’t remember what lie they said first. And they do this without feeling any shame or remorse. Honesty or trust are just abstract terms to them.

In order to avoid taking responsibility for something bad they’ve said or done to you, a sociopath will deny that those things ever happened. With their lies and great stories, they’ll try to make you believe their point of view until the point where you will start doubting your own logic and sanity.

And when you start questioning your own reality, it means the sociopath has won. 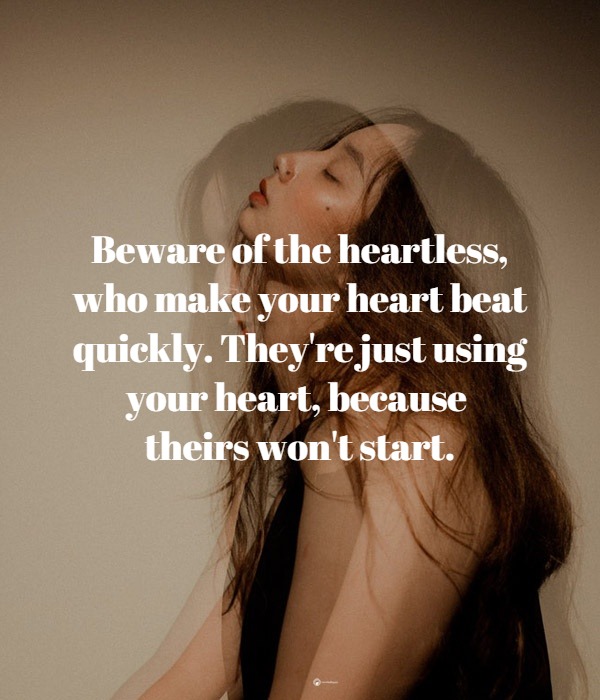 Because they constantly lie, they often forget to pay attention to their bodily movements. You can easily detect you’re arguing with a sociopath by looking into their eyes and listening to their tone of voice. And you might not believe it, but sociopaths can get really nervous when lying.

Instead of getting right to the point and clearly presenting their opinions and arguments, sociopaths will beat about the bush. To confuse you and put you in a defensive position, they’ll try to twist your words and criticize you for your past mistakes. By doing this, they’ll manage to turn the argument into an argument about the argument.

What sociopaths actually want to do is to make you lose your temper. This way, it’ll be easier for them to control your behavior and win the argument. They will make you feel like you’re too sensitive or paranoid. And by making you look like an unstable, crazy person, they’ll easily win the argument.

They will overreact and try to make drama out of the most trivial problem. They’ll pretend to be angry, disappointed, or emotional so as to upset you and make you lose your attention and concentration to the issue at hand.

They know that the easiest way to gain control over you is by turning you against the people who truly love and care about you. They’ll try to poison your mind against your family and friends and cut them out of your life.

When you’re finally alone, without your support system, it’ll be easier for the sociopath to manipulate you and get what they want from you. 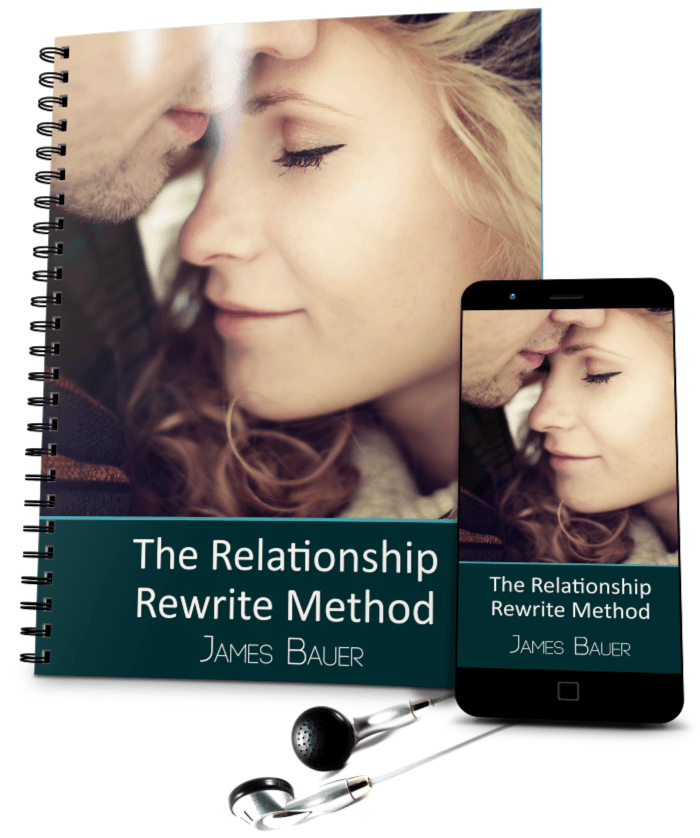