In fact, they usually appear innocent and calm to the average onlooker. This is no wonder since they’re the best at transforming their personality to turn into the person that they believe you want them to be. Having no conscience and being incapable of feeling remorse and guilt, they stop at nothing to get what they want from others, be that their friends, family, relationships, or workplace.

Here are 6 most common phrases psychopaths say to make you doubt your own logic and sanity:

These people say and do things on purpose to make you feel worried and paranoid. For example, they will flirt with their ex-partner over social media so that everyone can see that. And when you try to question them or call them out on their behavior, they’ll accuse you of making drama out of nothing and overanalyzing the situation.

And, of course, you’ll most likely find out later that your concerns were actually well-founded – they were really cheating on you.

Just like narcissists, or any other person who has a mental disorder, psychopaths think they’re smarter, better and more important than everyone else. Therefore, they make sure they use every chance they have to emphasize their successes, and if these don’t exist (as it is in most cases), they make up ones.

You’ll often hear them tell you that you envy them on their happiness, career, success, or whatever. But, don’t bother to argue about this with them. Just let them think whatever they’re thinking and don’t allow them to undermine your self-esteem. 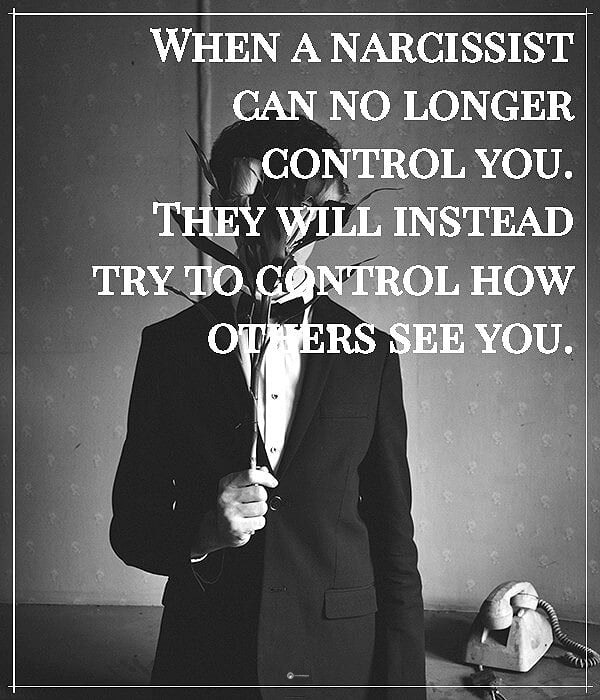 Psychopaths enjoy causing other people damage and hurting their feelings. They’ll play with your feelings without feeling any shame or guilt. They’ll shower you with compliments and sweet words 24/7, and then they will simply ignore you and wait patiently for you to react. And, of course, when you finally try to complain about the way they treat you, they’ll say you’re “too sensitive” and “needy.”

They’ll criticize and belittle you and keep pushing your boundaries until you lose your temper and start arguing with them. It’s important that you don’t let their words affect your feelings and provoke you because if you constantly let them do that, your confidence and self-esteem can suffer great damage.

This is just one more lie they tell others because they’re the biggest drama queens. It’s them who are always making drama to get everyone’s attention because they enjoy being the center of attention.

If you try to call them out on their bullsh*t and tell them that the way they treat you hurts your feelings, they’ll be quick to emphasize how much they hate drama, thereby making you feel bad for complaining about their awful behavior.

To make you feel crazy, psychopaths say and do things and then they either categorically deny that these things ever happened or accuse you of misunderstanding them.

They’ll tell you that it’s impossible to have a normal, decent conversation with you because you’re always twisting their words and making things up.

Of course,  you perfectly understood what they said, but they’ll persistently  repeat you didn’t so as to make you doubt your own logic and sanity.

It’s actually them who are crazy. Yet, instead of admitting this to themselves and you, they project their deranged, wicked state of mind onto you.

They will even try to get support from people who are not on good terms with you or envy you for whatever reason to create chaos in your life and make you look and feel like you are an unstable, paranoid person.